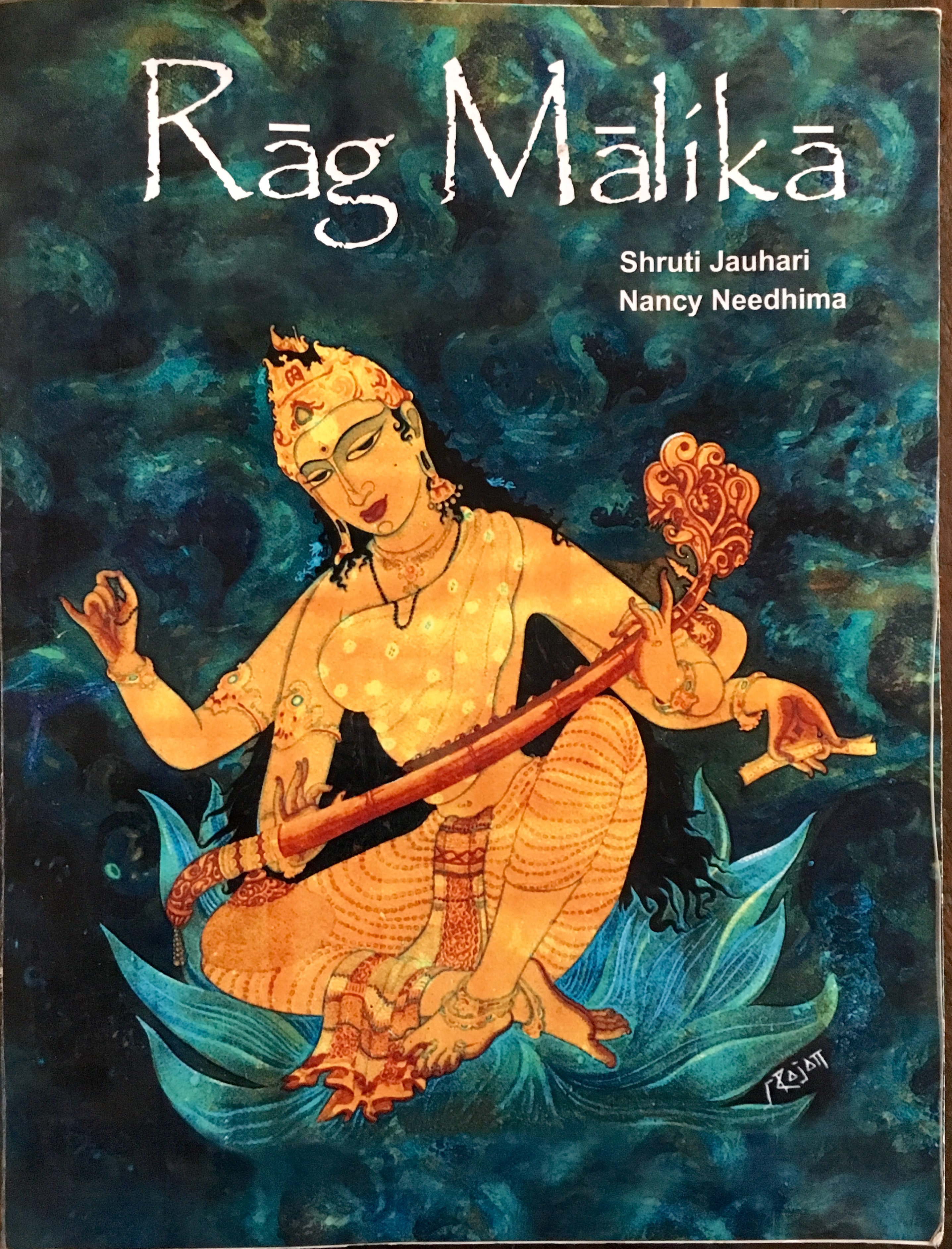 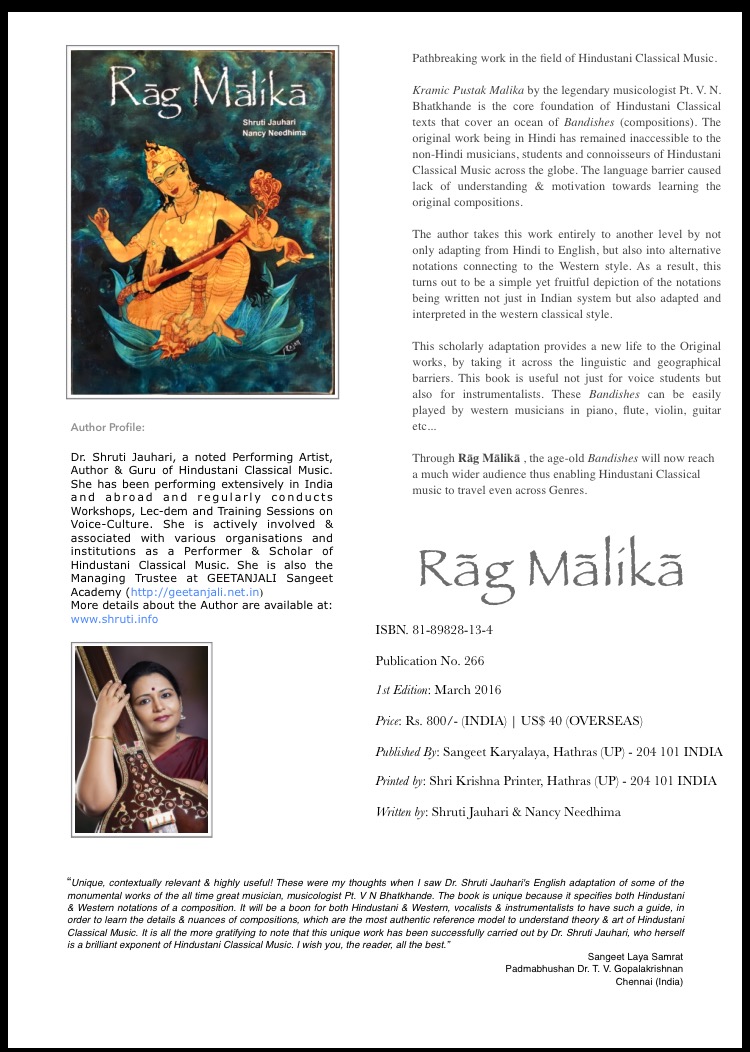 Pathbreaking work in the field of Hindustani Classical Music.
Kramic Pustak Malika by the legendary musicologist Pt. V. N. Bhatkhande is the core foundation of Hindustani Classical texts that cover an ocean of Bandishes (compositions). The original work being in Hindi has remained inaccessible to the non-Hindi musicians, students and connoisseurs of Hindustani Classical Music across the globe. The language barrier caused lack of understanding & motivation towards learning the original compositions.
The author takes this work entirely to another level by not only adapting from Hindi to English, but also into alternative notations connecting to the Western style. As a result, this turns out to be a simple yet fruitful depiction of the notations being written not just in Indian system but also adapted and interpreted in the western classical style.
This scholarly adaptation provides a new life to the Original works, by taking it across the linguistic and geographical barriers. This book is useful not just for voice students but also for instrumentalists. These Bandishes can be easily played by western musicians in piano, flute, violin, guitar etc…
Through Rāg Mālikā , the age-old Bandishes will now reach a much wider audience thus enabling Hindustani Classical music to travel even across Genres. 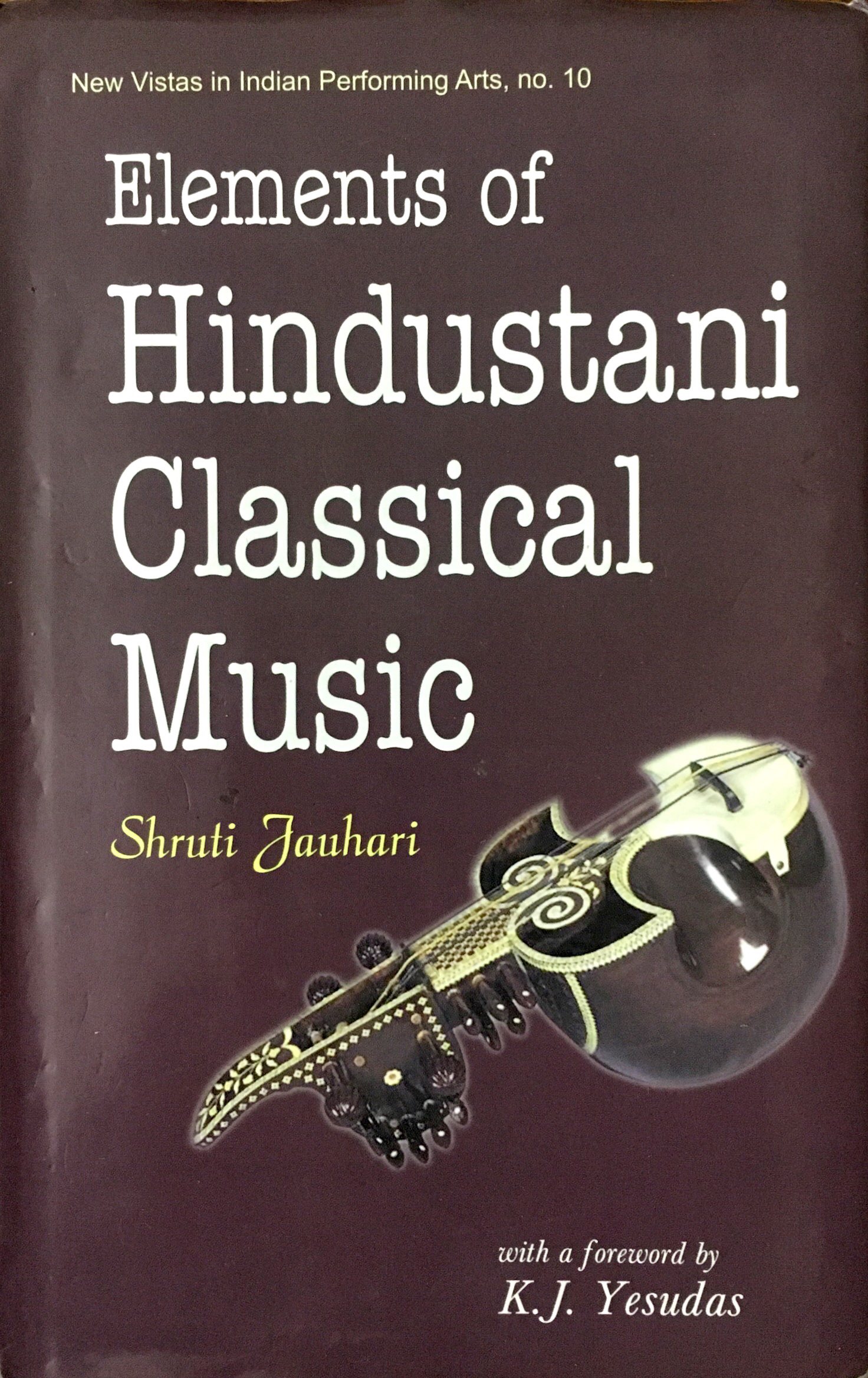 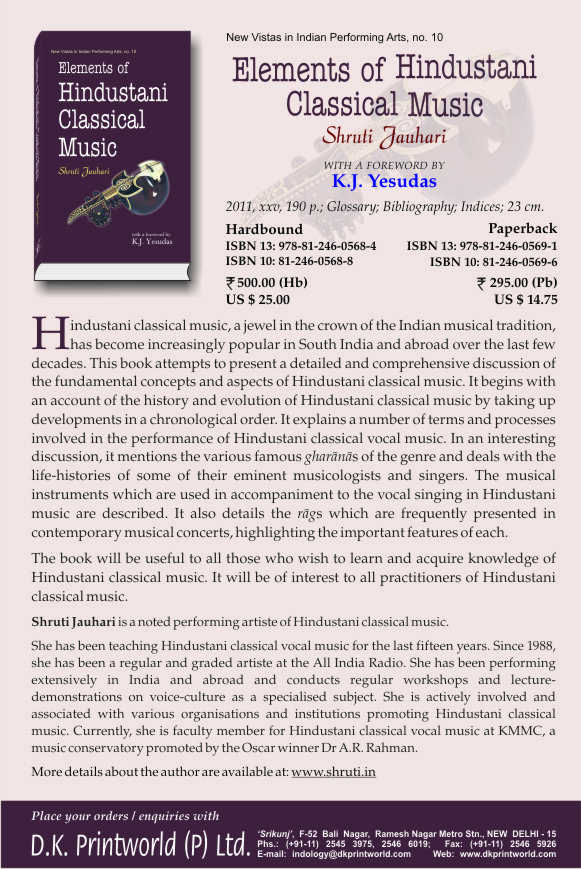 Of alap, raag and taan

The Hindu – Friday Review – 19th August, 2011
The book is available at these on-line book-stores: