Born to a music loving family, Dr. Shruti Jauhari was introduced to music with lessons from Pt. G R Kulkarni at the age of nine, simultaneously being guided by her father Dr. R M Verma, her first Guru from early childhood.

Ever since, she constantly pursued her music education & academics; acquired a post-graduate degree, both in Music as well as in Zoology, as an outstanding student; followed by Ph. D. in Music. She gave up opportunities to work in prestigious organizations such as the National Environmental Engineering Research Institute (NEERI) only to pursue Music and carried on with her advanced training under the guidance of Pt. Sharada Prasad Bhatt of Beora estate, with special emphasis on Thumri.

After relocating to Chennai in 1994, she further took detailed Voice Culture lessons from the Legendary singer Dr. K. J Yesudas, for about five years. She was also under the guidance of Pt. Ajoy Chakraborty Ji.

She was teaching Music as a visiting Faculty at Madras University, and continued to perform all over the country and abroad. She was also Faculty Head of Hindustani Classical Music at K M Music Conservatory Chennai, an institute promoted by Dr. A R Rahman, in affiliation with Middlesex University, London, UK.

She had started a Music School in 2001, which had grown into a registered & established Academy for Music Education in Chennai as Geetanjali Sangeet Academy 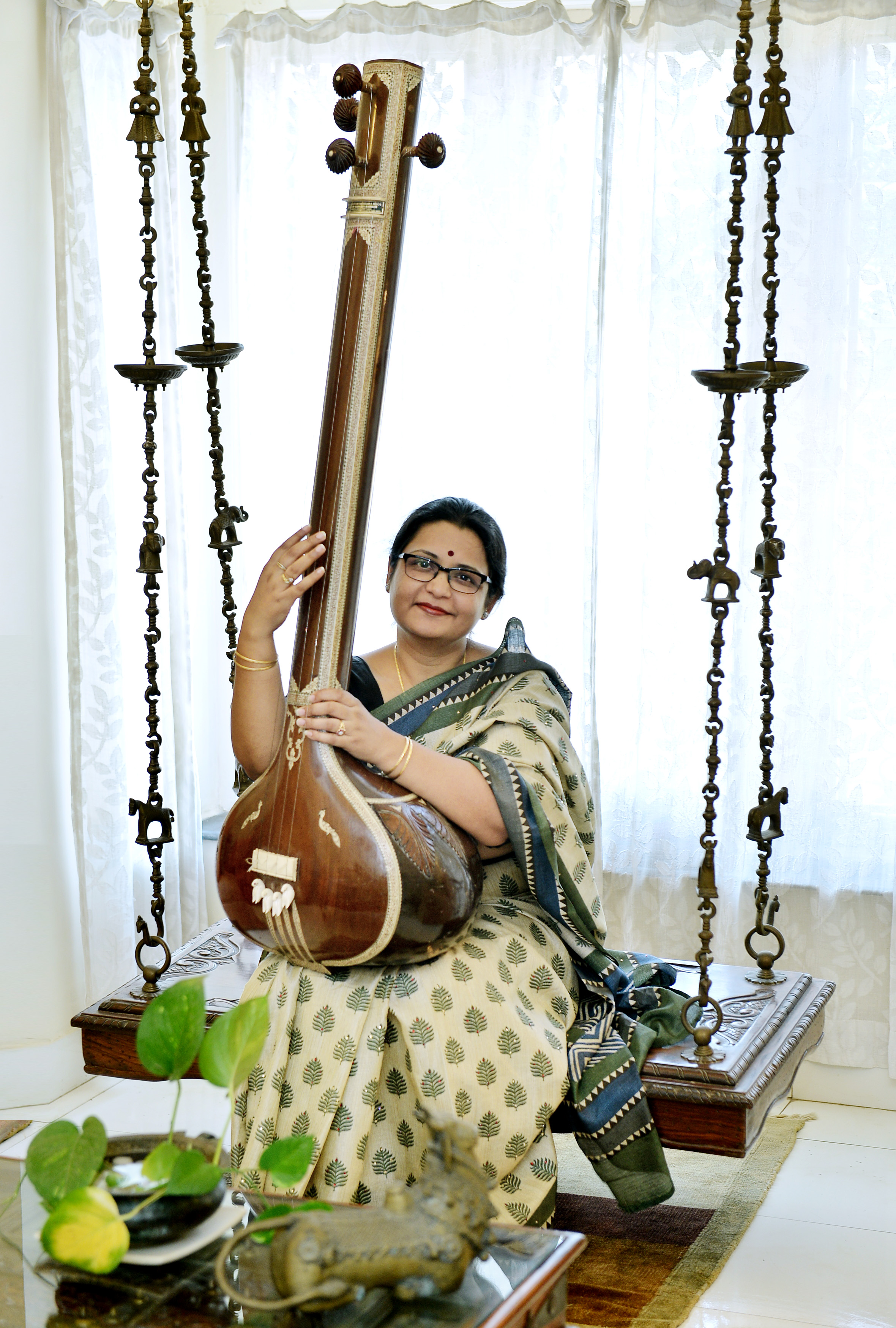 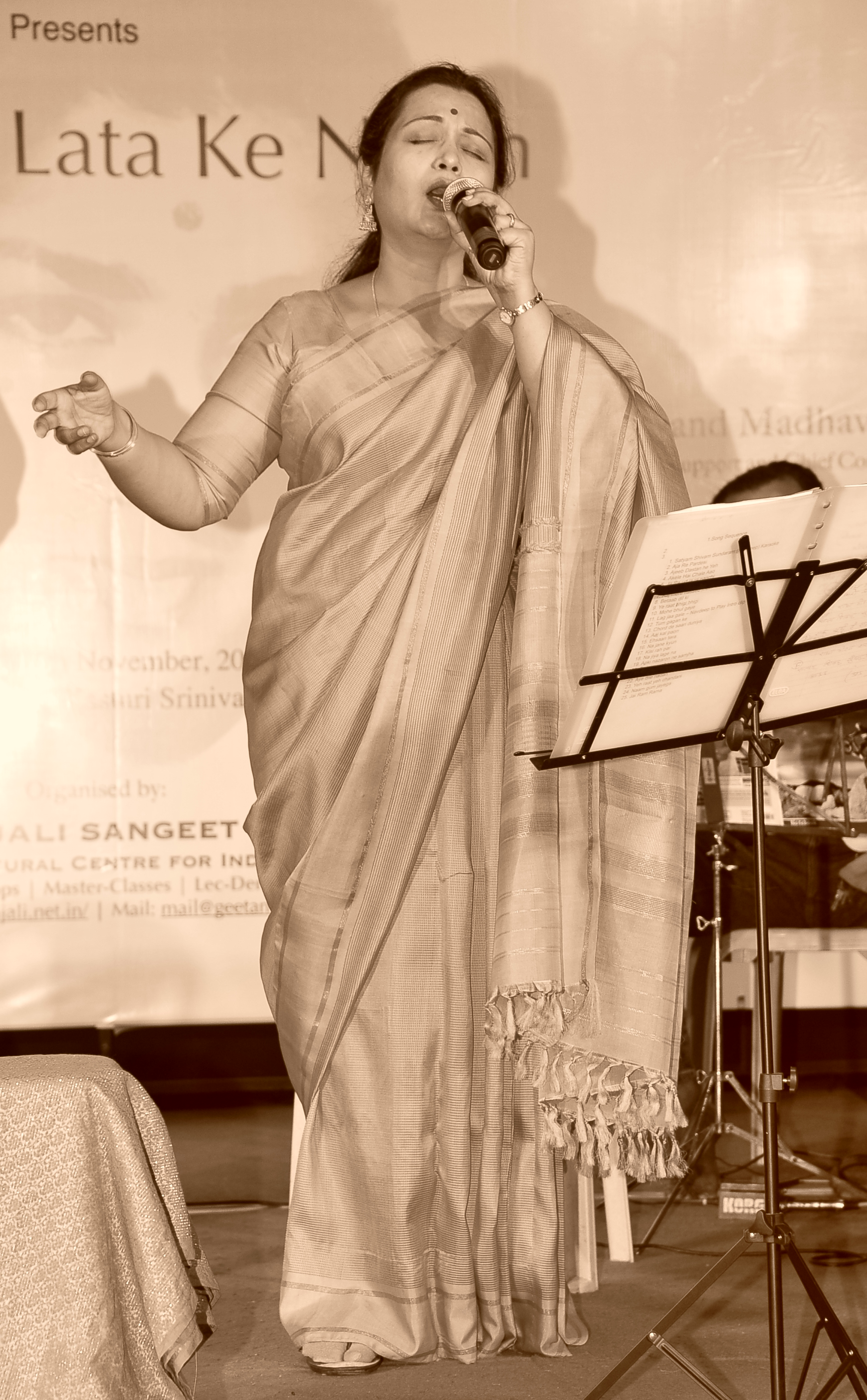